From My Business Caring Formula: Building a New Leadership Lifestyle

“Learn the rules like a pro, so that you can break them like an artist.” – Pablo Picasso

We all know that there are many rules that don’t make sense. There are ones that stop or slow down progress and innovation. As I learned from my many life experiences, when you target a goal, believe in it and put in the work; no inadequate rules will stop you from making an exception.

Let’s evaluate the exceptions that I am talking about: the ones that drive progress; new ideas; new ways of solving problems; non-conventional ways of doing business.

I know that some of you may have concerns that this sounds like you should be “breaking the rules” or “breaking the code of law,” which calls for getting into trouble. Let me state that I am not talking about breaking the rules but rather fostering a system that is more inclusive and flexible.

Think broader. Think of the people who said “yes” to new ideas or proof of concepts. The technology industry has been paving the way for innovation and it is being done by constantly challenging existing business rules and business models. If companies did not make exceptions (in many cases it is demonstrated by trying out new solutions, doing pilot, etc.), we would not have this incredible boom in science, telecom, gaming, media and other industries. Things are becoming more efficient, affordable and accessible but it took a long path to change the existing rules. The more exceptions were made the old rules were giving more space to the new ones. To ask for an exception you need to learn the existing old rule so well that you can find and formulate the exception. Prepare several concepts and then filter down to one or two exceptions and prepare a compelling story: explain the existing rule, show where it can be better with your new idea (i.e. the exception), show the benefits and ask to try it out.

When do we make exceptions for others?

Find Michelangelo’s David in everyone.  When the king asked Michelangelo how he was able to create such a masterpiece from a piece of marble, the master said: “David was always in that marble, and all I did was remove the unnecessary pieces…”

Find the talent in other people, find a talent in each person, find the new in old rules, find the special and the progressive in the everyday routines and tasks. If we look closer to what is happening in the world, we are making those exceptions more than we did before. Not too long ago, a person without a music degree would not be able to have a career in music. In the last 20 years, the entertainment industry made exceptions so often that it evolved the industry. Today, TV reality shows, the web content and social platforms are places where exceptions are made on a daily basis by influencers sharing their stories.

What we need to do is to remove all the limits and rules that do not make sense so that every “David” could come to life or so that we can be like the young dancer eager to learn the right moves from the best, her teacher.

How to Foster a Positive Work Environment? (4 min read)

What I covered during my May 22nd speech for IUBH University, Berlin, Germany (2 min read) 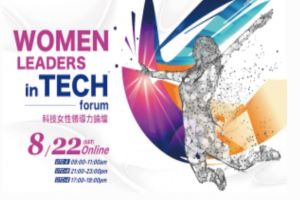 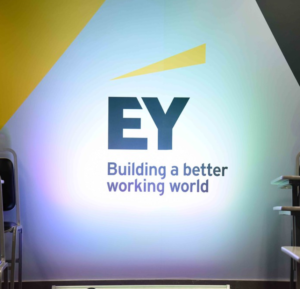 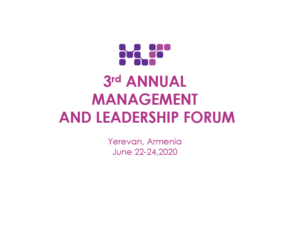 Emma Arakelyan representing her brand, leadership methodology as a speaker and also representing her company Open Mind Productions, LLC as the organizer along with IAB (International Academy of Business), the founder Araksia Martirossian. IAB was[...]
View Calendar
Add

Designed By Market With Ando